Alhambra is a city located in the western San Gabriel Valley region of Los Angeles County, California, United States, approximately eight miles from the Downtown Los Angeles civic center. It was incorporated on July 11, 1903. As of the 2010 census, the population was 83,089. The city’s ZIP Codes are 91801 and 91803 (plus 91802 for P.O. boxes).

Alhambra is bordered by South Pasadena on the northwest, San Marino on the north, San Gabriel on the east, Monterey Park on the south, and the Los Angeles districts of Monterey Hills and El Sereno on the west.

According to the United States Census Bureau, the city has a total area of 7.6 square miles (20 km2), over 99% of which is land. 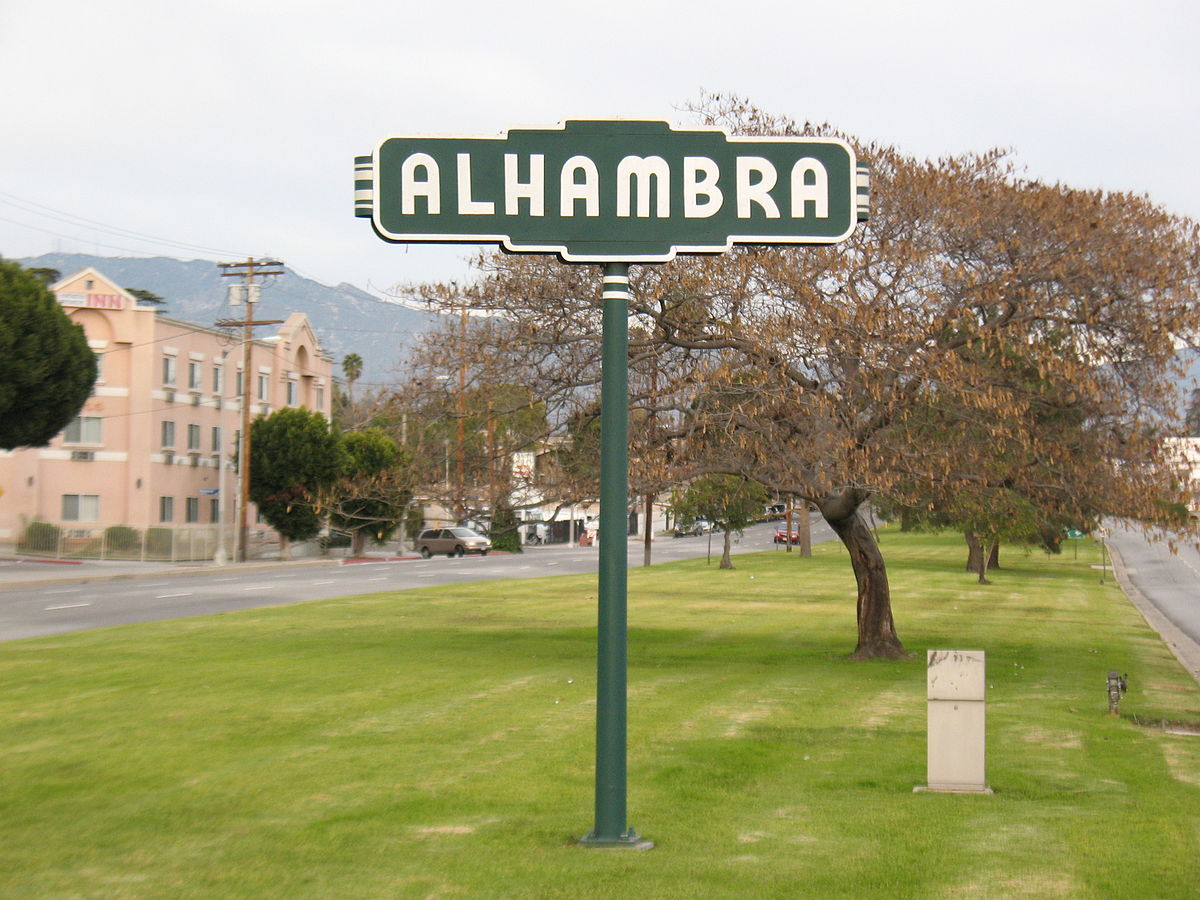 Alhambra is unique and so are its moves. Here, at Stear Moving Company Los Angeles, we specialize in moving in Alhambra. Moving is stressful enough so why deal with signing the lease or waiting on your escrow to close, and having to buy moving boxes and pack on your own all while trying to secure a moving truck rental? Let our professional movers help you to move in a quick, safe, stress-free, and efficient manner! You’ve done your research and ended up here — no need to look any further for your movers! See what your neighbors are saying about our moving company and check out our five star reviews on Yelp!.

Fully-Licensed Alhambra movers and fully-insured movers with you in mind.

Many Alhambra moving companies do not have insurance and that can mean cheap moving can cost you a lot in the end! Our Alhambra movers are licensed, respect the law and our customers, and abide by all California insurance laws. Your Alhambra movers carry Worker’s Compensation Insurance, Cargo Insurance for your household goods, Auto Insurance, and General Liability Insurance. Don’t get caught employing, unlicensed, uninsured, and/or under-insured movers or it can cost you and/or your property management substantially in Court. We also offer extended protection plans to further protect your household goods and items. Please ask our protection plans for your move when calling or requesting your free quote.

For over a five years we have been your Alhambra moving company. We are local movers, long-distance movers, out-of-state movers, — we do it all! Our company also provides secure, private storage units for our customers when needed. We are one of the few professionally-trained piano and pipe organ movers in Southern California and Los Angeles. Got a one bedroom move? No job is too small for us. Got a last-minute move? Need pool table movers? Need a pod loaded or unloaded or a truck loaded or unloaded? Your Alhambra movers are happy to help! We also provide a wide range of complimentary moving services and small-fee handyman services! 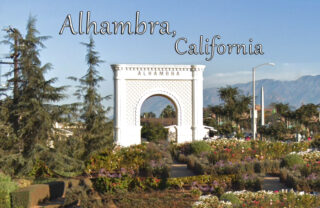 Ready to move to or from Alhambra or the surrounding areas in Los Angeles County? No need to look around for any other moving companies, we are here. Give your Alhambra movers a call or text today…or request your free moving quote.

Your local movers in Alhambra