Downtown Los Angeles (DTLA) is the central business district of Los Angeles, California, as well as a diverse residential neighborhood of some 85,000 people. A 2013 study found that the district is home to over 500,000 jobs. It is also part of Central Los Angeles.

Downtown Los Angeles is divided into neighborhoods and districts, some overlapping. Most districts are named for the activities concentrated there now or historically, e.g. the Arts, Civic Center, Fashion, Banking, Theater, Toy, and Jewelry districts. It is the hub for the city’s urban rail transit system plus the Pacific Surfliner and Metrolink commuter rail system for Southern California.

Banks, department stores, and movie palaces at one time drew residents and visitors of all socioeconomic classes downtown, but the area declined economically especially after the 1950s. It remained an important center — in the Civic Center, of government business; on Bunker Hill, of banking, and along Broadway, of retail and entertainment for Hispanic Angelenos, especially immigrants. Now Downtown has been experiencing a renaissance that started in the early 2000s. The Staples Center anchors downtown’s south end, and along Broadway, pre-war buildings are being restored for new uses, such as a luxury condos, co-working spaces, and high-end retail. 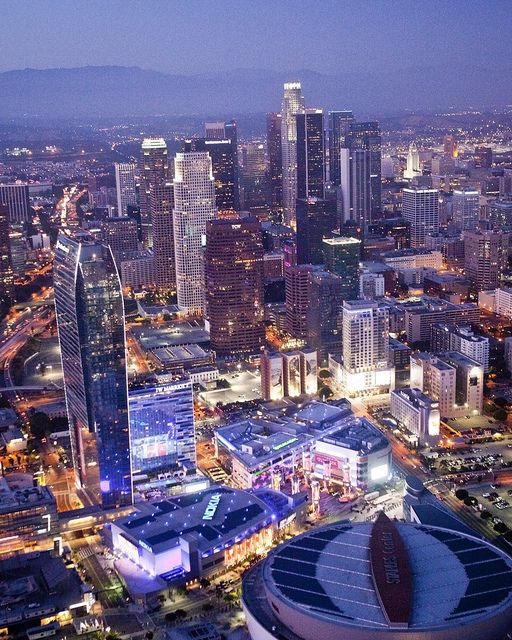 Downtown Los Angeles is unique, as are its movements places. Here at Stear Movers Los Angeles, we specialize in moving to Downtown Los Angeles. The move is quite stressful, so why bother signing a lease or waiting for the deposit to close, as well as the need to buy moving boxes and pack your bags in an attempt to secure the rented truck? Let our professional movers help you move fast, safely, stress-free and efficiently! You did the research and ended up here — you no longer need to look for your movers! See what your neighbors are saying about our transport company, and see our five-star reviews on Yelp!.

Full licensed Downtown Los Angeles movers and full insured movers with the thought of you.

Many companies moving to Downtown Los Angeles do not have insurance, and this may mean that a cheap move can cost you a lot! Our Downtown Los Angeles operators are CPUC licensed, respect the laws of our customers, and comply with all California insurance laws. Your Downtown Los Angeles movers have employee compensation insurance, cargo insurance for your household goods, car insurance, and liability insurance. Do not agree to work with unlicensed, uninsured and / or underinsured employers, otherwise it may cost you and / or manage your property in the Court. We also offer extended protection plans to further protect your household goods and items. Please ask about our plans to protect your relocation when calling or requesting a free quote. 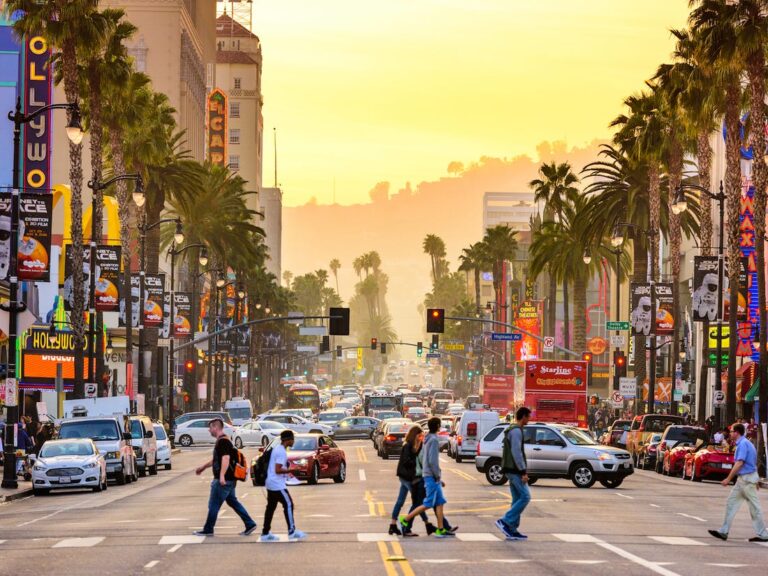 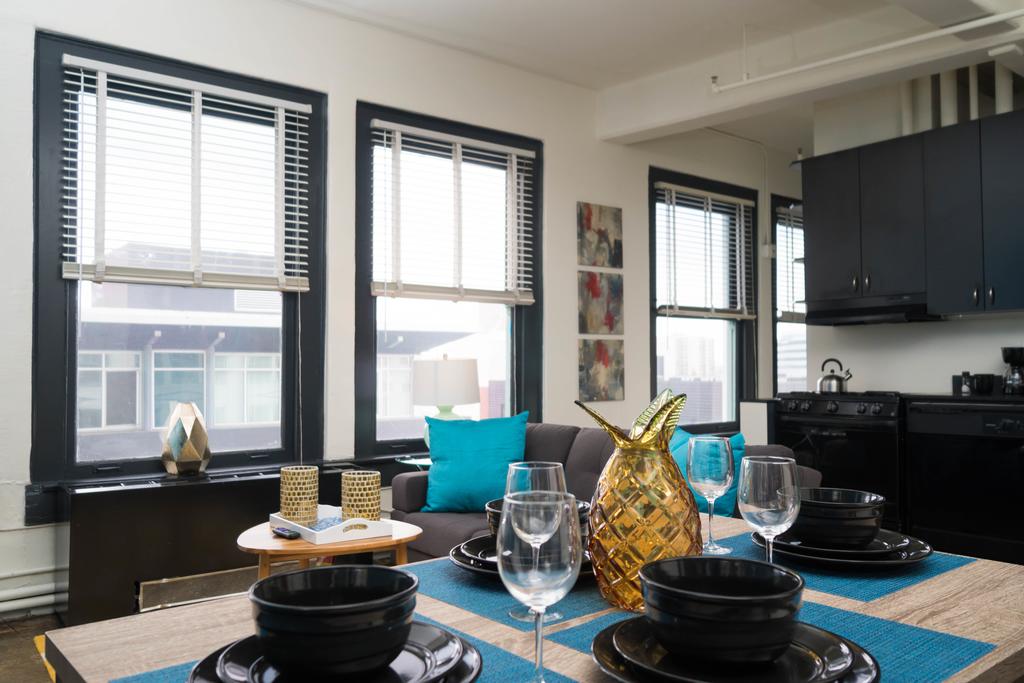 For more than five years we have been your transport company in Downtown Los Angeles. We are local movers, long distance movers, non-state carriers — we do it all! Our company also provides secure private storage facilities for our customers when necessary. We are one of the few professionally trained piano-movers in Southern California and Los Angeles. Relocate to one bedroom? Not so little work for us. Is there a final step? Need a pool table? Need a loaded or unloaded container or truck, loaded or unloaded? Your Downtown Los Angeles carriers are happy to help! We also provide a wide range of free transport and handyman services for a small fee!