Los Angeles officially the City of Los Angeles and often known by its initials L.A., is the largest city in California. With an estimated population of nearly four million people, it is the country’s second most populous city (after New York City) and the third most populous city in North America (after Mexico City and New York City). Los Angeles is known for its Mediterranean climate, ethnic diversity, Hollywood entertainment industry, and its sprawling metropolis.

Los Angeles lies in a basin in Southern California, adjacent to the Pacific Ocean, with mountains as high as 10,000 feet (3,000 m), and deserts. The city, which covers about 469 square miles (1,210 km2), is the seat of Los Angeles County, the most populous county in the United States. The Los Angeles metropolitan area (MSA) is home to 13.1 million people, making it the second-largest metropolitan area in the nation after New York. Greater Los Angeles includes metro Los Angeles as well as the Inland Empire and Ventura County. It is the second most populous U.S. combined statistical area, also after New York, with a 2015 estimate of 18.7 million people. 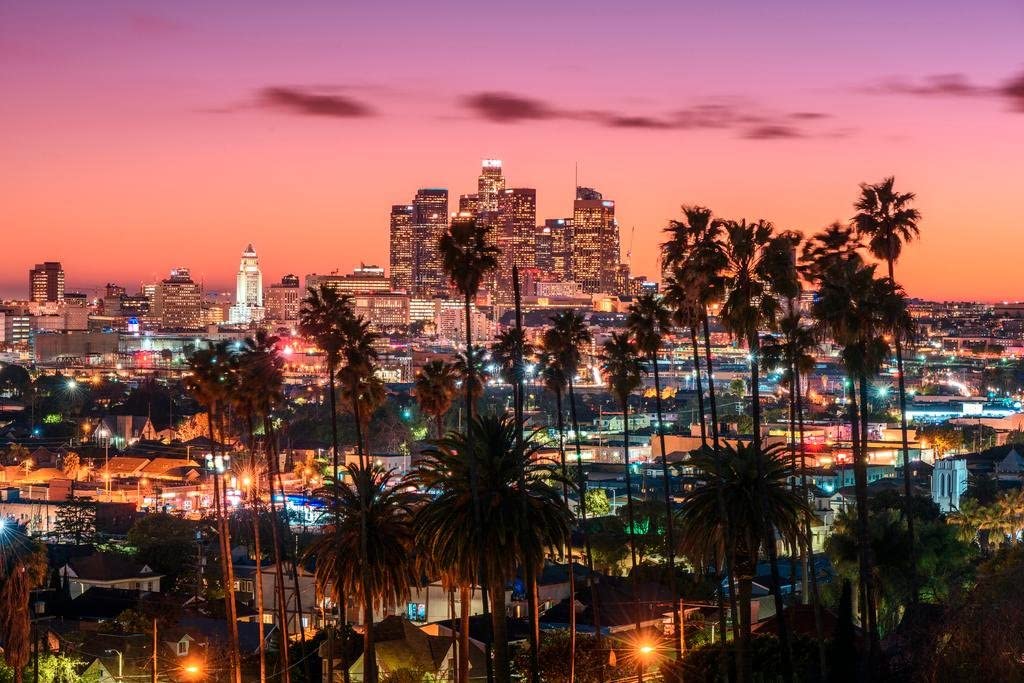 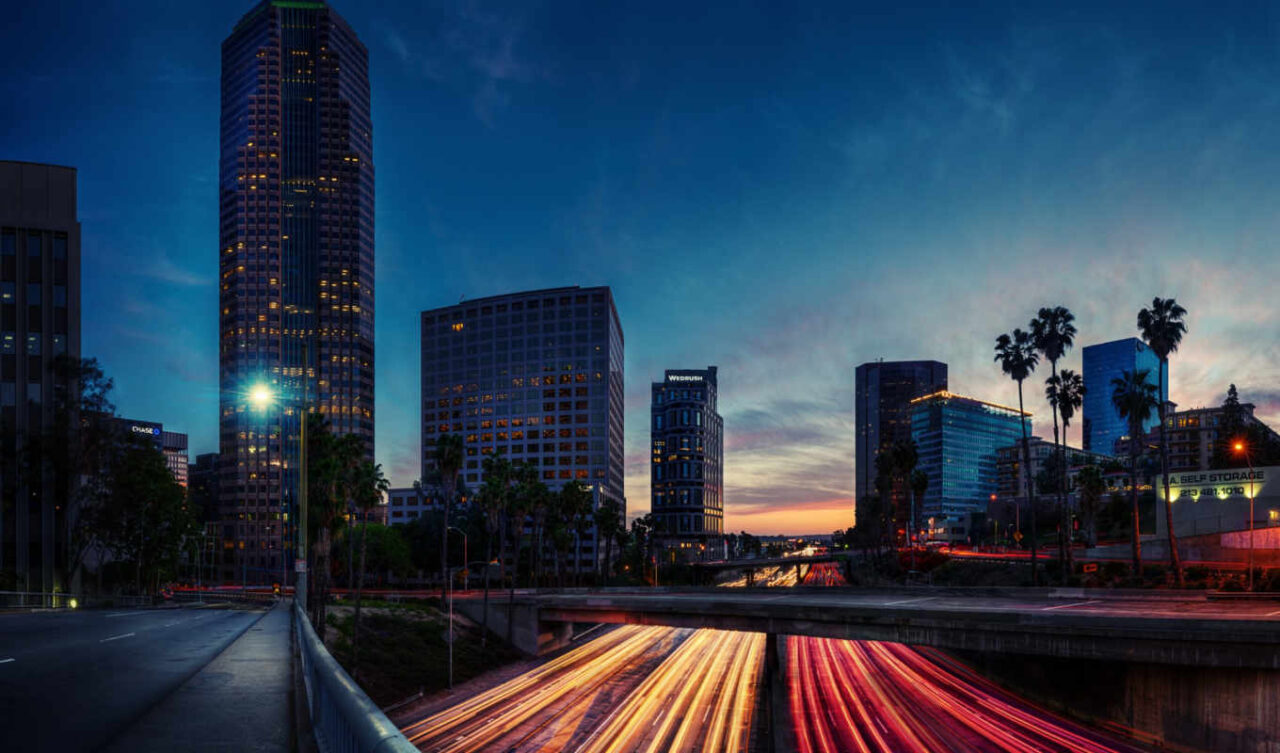 Los Angeles is unique, as are its movements places. Here at Stear Movers Los Angeles, we specialize in moving to Los Angeles. The move is quite stressful, so why bother signing a lease or waiting for the deposit to close, as well as the need to buy moving boxes and pack your bags in an attempt to secure the rented truck? Let our professional movers help you move fast, safely, stress-free and efficiently! You did the research and ended up here — you no longer need to look for your movers! See what your neighbors are saying about our transport company, and see our five-star reviews on Yelp!.

Full licensed Los Angeles movers and full insured movers with the thought of you.

Many companies moving to Los Angeles do not have insurance, and this may mean that a cheap move can cost you a lot! Our Los Angeles operators are CPUC licensed, respect the laws of our customers, and comply with all California insurance laws. Your Los Angeles movers have employee compensation insurance, cargo insurance for your household goods, car insurance, and liability insurance. Do not agree to work with unlicensed, uninsured and / or underinsured employers, otherwise it may cost you and / or manage your property in the Court. We also offer extended protection plans to further protect your household goods and items. Please ask about our plans to protect your relocation when calling or requesting a free quote. 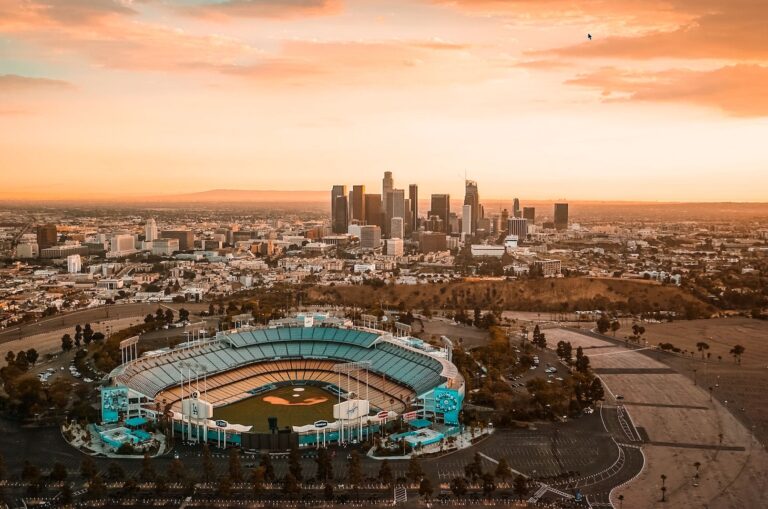 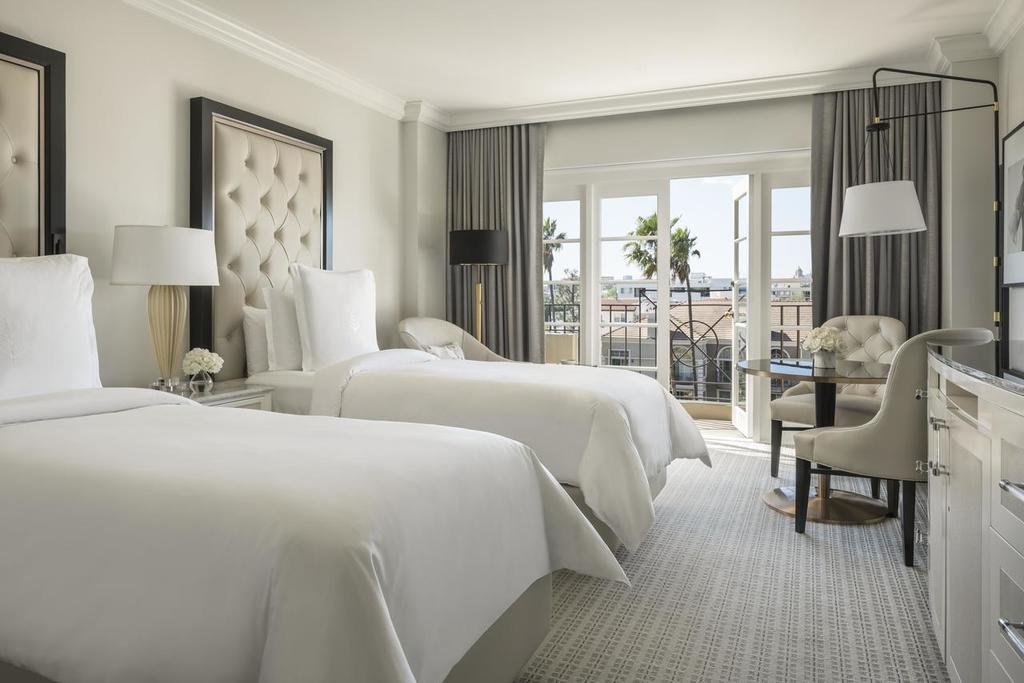 For more than five years we have been your transport company in Los Angeles. We are local movers, long distance movers, non-state carriers — we do it all! Our company also provides secure private storage facilities for our customers when necessary. We are one of the few professionally trained piano-movers in Southern California and Los Angeles. Relocate to one bedroom? Not so little work for us. Is there a final step? Need a pool table? Need a loaded or unloaded container or truck, loaded or unloaded? Your Los Angeles carriers are happy to help! We also provide a wide range of free transport and handyman services for a small fee!

Ready to move to Los Angeles or from Los Angeles County or vice versa? No need to look for other moving companies, we are here seven days a week. Call your Los Angeles movers today or send a text message … or request a free newsletter.

Your local movers in Los Angeles